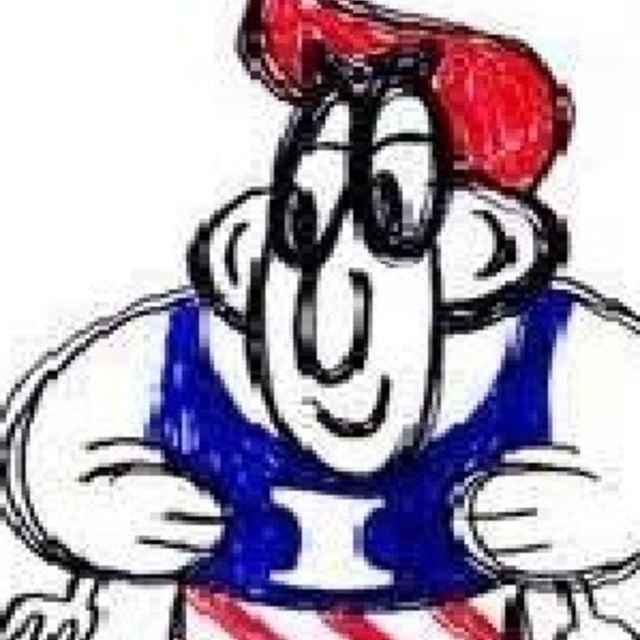 ENGLISH TRANSLATION:
YOSHIMAX (Yoshimasa Higashi)
Studied film at Osaka Univ of Arts
AKA: YOSHIMAX, the creator of “Journal of the Long Ears” and Bergus Chan the rabbit comics
Got PHD at the University of Kitakyushu 2012 for his thesis about Star Wars and the genre for the
next global generations.
Awarded for the previous film feature work, MASK TRIP
as the Best Sci-Fi for Mexico International Film Festival 2013
BIO as an entertainment creator:
Yoshimasa Higashi (YOSHIMAX) THE BIO
Yoshimasa Higashi was born in Fukuoka, Japan in 1973. He came to be interested in manga
(comics) , films, and animes when he was a teenager. He studied moving images in an art school
in San Francisco, USA. After that, he graduated from Osaka University of Arts' film school. He also
did researches about anime (animation films) and manga at school. Especially Japanese manga
creators were inspired and influenced from the motion pictures of the world, he says. While he
was researching and making some thesis, he also creates independent manga and films based on
his own made characters of manga. One of his works, titled “Bergus Chan” was screened in a
Canada's short films showcase and Russia's International Kansk Video Festival in 2016. He
concludes the Latvian filmmaker Sergei Eisenstein influenced not only Hollywood filmmakers but
also Japanese manga creators even in unconsciousness. His theme of study is aiming to know
international and global expressions of the moving image work. In 2012, he got PhD degree
at the University of Kitakyushu. The thesis title was ; A Study of Multiculturalism in Star Wars Films:
Relations of the Philosophy and the Filmic Expressions of Lucas, an American Filmmaker. And in
2013, he got the Best Sci-Fi Film Award for his filmic work at Mexico International Film Festival. As
an art-department teacher, he was having lectures about anime at University of East Asia, Japan,
and teaching manga and visual-related classes at Kobe Design University, a Cumulus school.
Another work of his own limited anime, “Valdat” was on screen at Japan Serbia Film
Festival.
Now YOSHIMAX manga work “KP” is on Macedonian comic mag. “Devetka.”
one of work of me screened in England2019:
THE LINK:
https://www.youtube.com/watch?v=Gluggg63Jw0
ALSO MANGA WORK LINK:
https://www.webtoons.com/en/challenge/bergus-chan/list?
title_no=363107 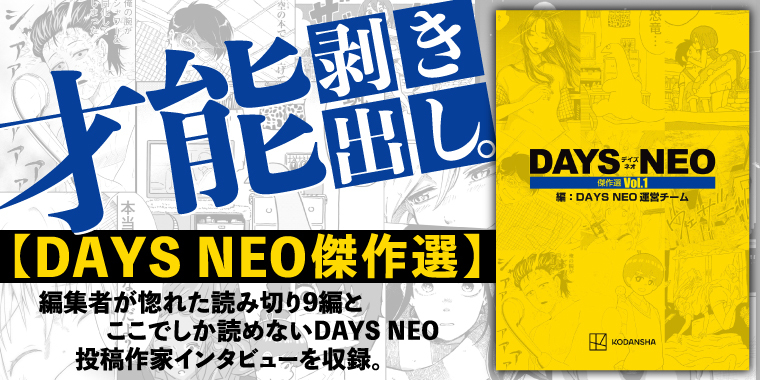 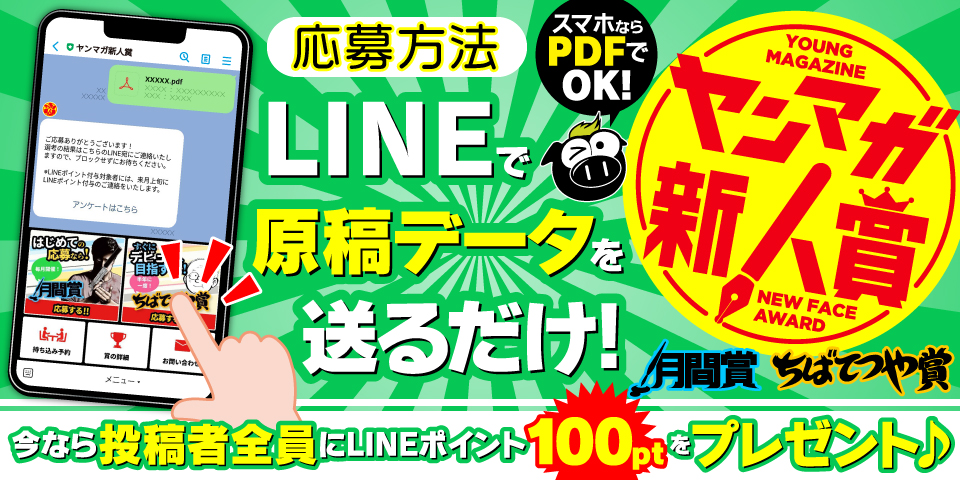 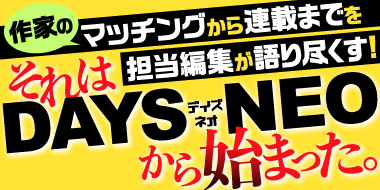 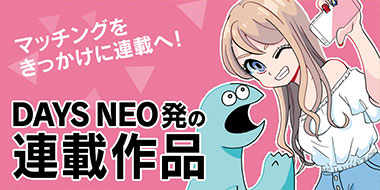